Welcome to the last Monday Marketing Minute of 2014. Where has the year gone? Are you ready to begin 2015? Let’s reminisce and catch up on some recent headlines of marketing and business stories from 2014, and move into the new year well informed!

Remember last summer when Facebook asked all of its subscribers to download a separate Messenger app in order to converse with each other? Most users (including me) were upset at having to have two apps when one had worked just fine all along. Well, you may want to get used to downloading more apps. As reported on CTV News, the latest word is that Facebook will be offering more apps in 2015. Facebook is stating that the new apps are what their users are requesting; a single app that does one thing well  and eliminates multiple clicks for the user, instead of having one app that does multiple things.

Facebook’s newsroom reported 864 million daily active users on average in September (and 1.12 billion monthly mobile users as of September 30, 2014). Additionally, just last month China lifted its ban on Facebook, Twitter and YouTube at an APEC meeting creating an opportunity for the estimated population of 1,393,783,836 to sign up and get social.

Speaking of mobile users, let’s talk mobile phones for a minute. It’s been a banner year for mobile technology and getting special accolades is T-Mobile. CNN reported that JD Power and Associates has ranked T-Mobile as number one in customer service for 2014. With their souped-up marketing campaign allowing mobile users to switch carriers at no cost, T-Mobile has added 3.5 million customers this year and now commands 18% of the market.

Good news in the financial world, as the Dow went over 18,000 for the first time ever last Tuesday, after five straight days of gains according to Reuters.   The new milestone comes on the coattails of a strong employment report released by the Labor Department, reporting that 321,000 jobs were created in November – the largest increase since January 2012. Additionally a strong GDP report, the strongest in 10+ years, supported the market surge. Here’s to this financial news boding well for your 2015!

What interesting marketing news have you seen lately? Have we missed something that you’d like to have discussed in the new year? Let us know. Best wishes for a successful and happy 2015! 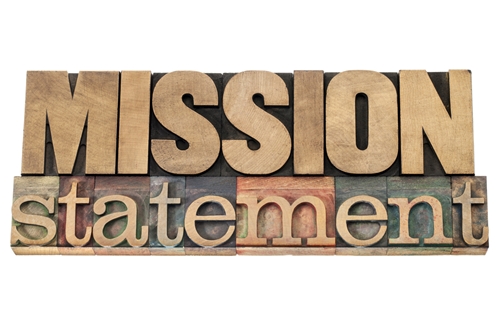 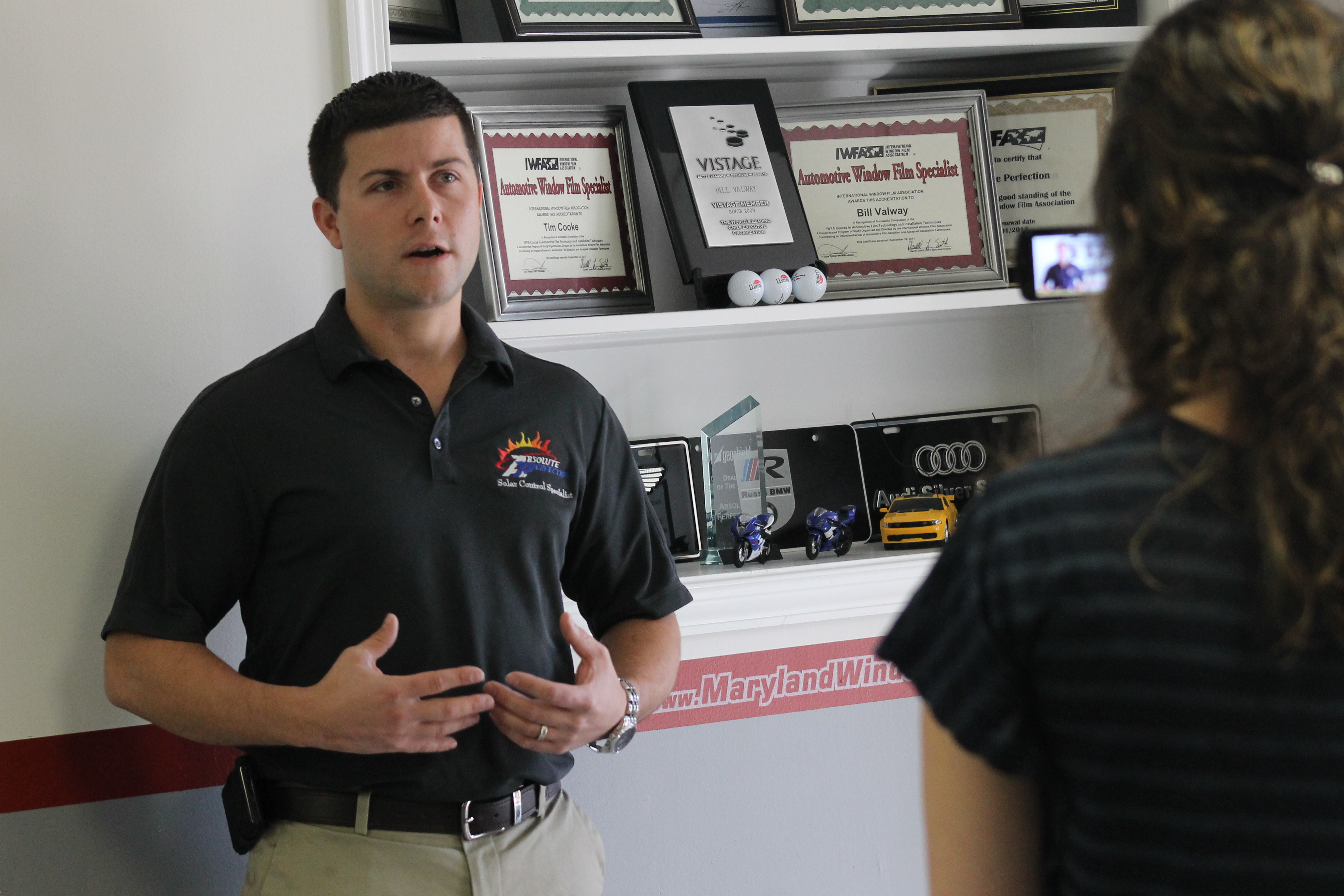