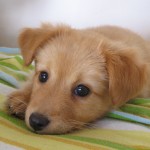 The good and bad of puppy commercials.

Happy Monday! Since the Pennsylvania ground hog didn’t see his shadow, we’re still in for six more weeks of winter. But take heart, there was a big football game in Phoenix to distract us and give us something interesting to talk about for a few days.

Let’s take a quick look back at a sampling of the more buzz-worthy ads from last night’s game.

Fumble Award
There will always be some controversy surrounding not only the game itself, but also the ads. This year had at least a couple of ads that caught people’s attention, but not in a good way.

The first ad that got play before the game even started was the GoDaddy ad that featured an adorable lost puppy returning home — just in time to learn that he will be sold due to the dog owner’s successful GoDaddy website ad. The grueling journey the sweet puppy endured did not have a feel-good, happy ending.

GoDaddy was trying to spoof the Budweiser ads that follow the tale of a cute puppy and his horsey friend, but this commercial was an epic fail. With protests from animal lovers to outrage from Twitter and Facebook users, GoDaddy wisely pulled the commercial well before the game.

Good move, as the replacement ad was much more well received and gave a tribute to how much heart and soul small business owners put into running their businesses.

Also trending (in a bad way) is the Nationwide Insurance ad about the experiences of a child who didn’t grow up due to a fatal accident. Nationwide has since countered back that the ad was intended to start conversations about insurance. But, this one missed the mark with its depressing storyline.

Touch Down!
Hands down, Budweiser did it again by continuing the saga from last year’s blockbuster commercial. As mentioned above, the storyline shows the friendship between a puppy and his beloved horse neighbor. The curious puppy accidentally ends up in the city and when he finally finds his way home is saved from a wolf by the clydesdales.

Doritos scored with its commercial about a guy on an airplane sitting next to an open middle seat. Passengers file by and the guy finds ways to discourage them from sitting next to him, until he sees an attractive gal queue up. He then implies he’s willing to share his Doritos to entice her to sit next to him. His partial view of the pretty gal ends up to reveal she is holding a baby. All ends well as the guy makes a wonderful seatmate, entertaining the baby as the mother sleeps.

Just Plain Fun
Clash of the Clans makes a splash with Liam Neeson doing a spin-off of his “Taken” movie character. He vows revenge on his opponent while playing the popular game as he waits for his coffee at a trendy coffee shop where they can’t pronounce his name.

Marcia, Marcia, Marcia! This Snickers commercial hits the Baby Boom generation with its parody of the memorable Brady Bunch episode where Marcia is hit on the nose with a football right before picture day. Actor Danny Trejo plays Marcia, who just doesn’t feel like herself and needs to have a Snickers. The real kicker was at the end with Steve Buscemi as Jan Brady, who always lamented that everything is about Marcia, Marcia, Marcia.

Take Away
While buzz and hype don’t necessarily lead to increases in sales, it does give companies the opportunity to get their names mentioned (again and again) for days, sometimes even years after their ads have played.

These ads not only entertain, but also can help form a public perception of a brand or company. What these companies do going forward can make or break the message that they have put out. GoDaddy may have gotten their name mentioned in a bad connotation at first, but with their quick actions to remove the ad they have made amends for their faux pas.

So take a lesson from these high-profile ads, the views the ads give out and the companies (and ad agencies) putting them out there. It’s a big decision on what you advertise and how you go about doing it. Do  testing prior to advertising and check the resulting follow-up for maximum benefit of your advertising dollars. It will pay off in the long run.

Which Super Bowl commercial was your favorite? Any that you thought could have been better? Leave a comment below and share your creative marketing ideas for your small business. Or, drop us a note on Facebook or tweet us @123Print!

(Google) Court is now in Order 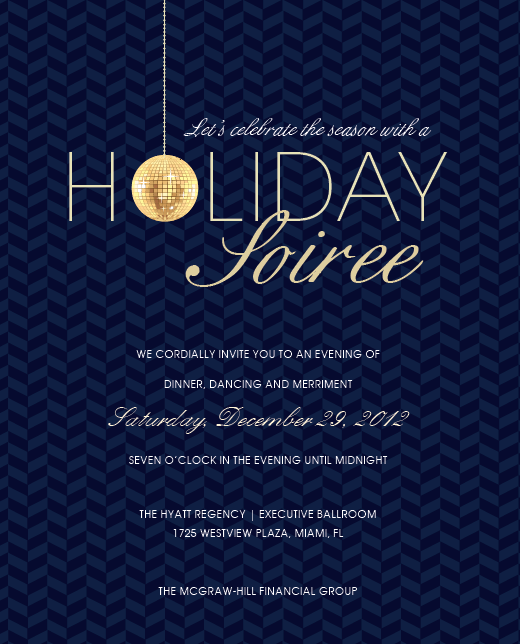